Knock it off Series

This is probably my very favourite series from the sewing community! I wasn't going to participate this time, I haven't been sewing, but then it crossed my mind that I had just finished a knock off a few days ago. The Series are over by now, by I was able to add this project to the Flickr group before it ended, however, I am only able to blog about it right now. 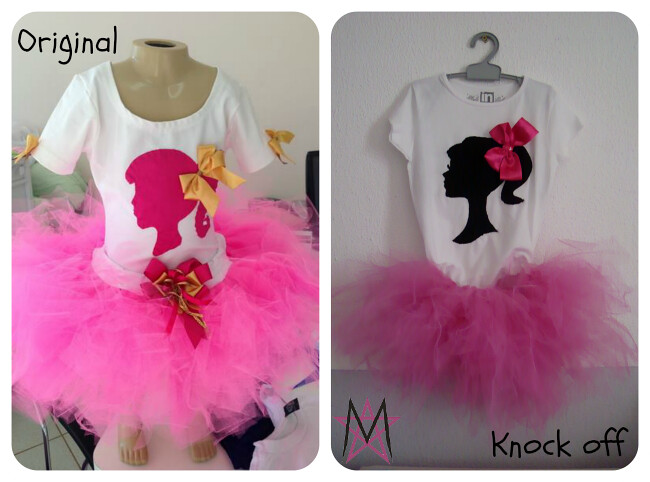 This knock off was actually ordered by a costumer. Her little girl celebrated her 7th birthday on the 28th of July (same day nd age as my niece) and her mom threw her a Barbie themed partie. She wanted me to make her a tutu and a shirt like the one in the first photo but she requested a few things different. She wanted no bows in the shirt, the silhuette to be black instead of pink and an extra bow for her daughter's hair. 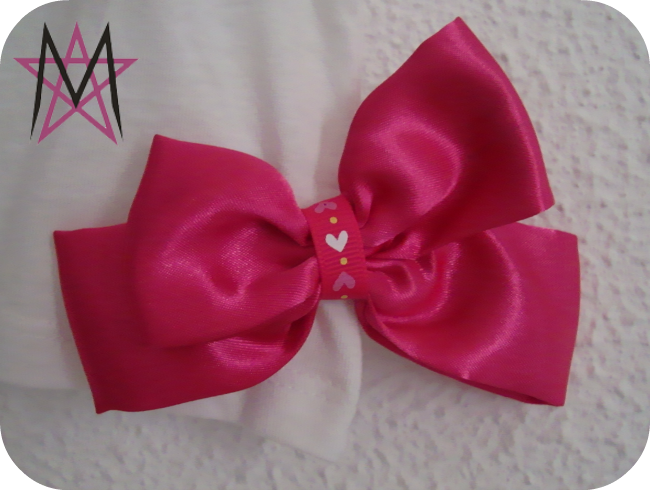 I made a no sew tutu. I used the knots technique for the second time ever and this one turned out so much better. I might have to make a third for my daughter. She's been into Anjelina Ballerina and dances in her toes often... wouldn't she look adorable doing that in a beautiful tutu? 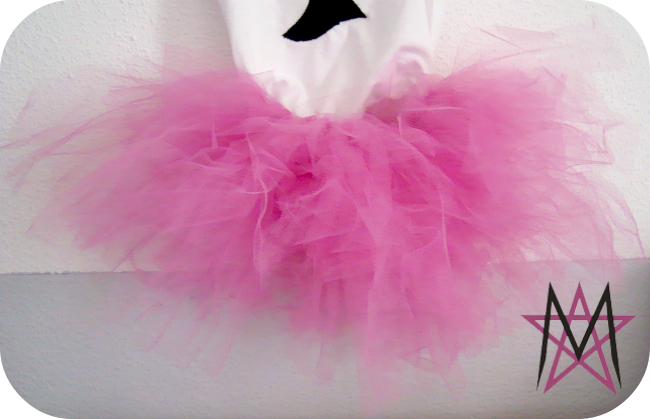 The t-shirt was my favourite! I searched for a Barbie silhuette online, this one was the one I liked the most, printed it, cut it out and used it as a pattern to cut it on my fabric. I added some interface to the fabric before I cut to make it easier, and then sewed into the t-shirt. Quick and easy with a perfect result. 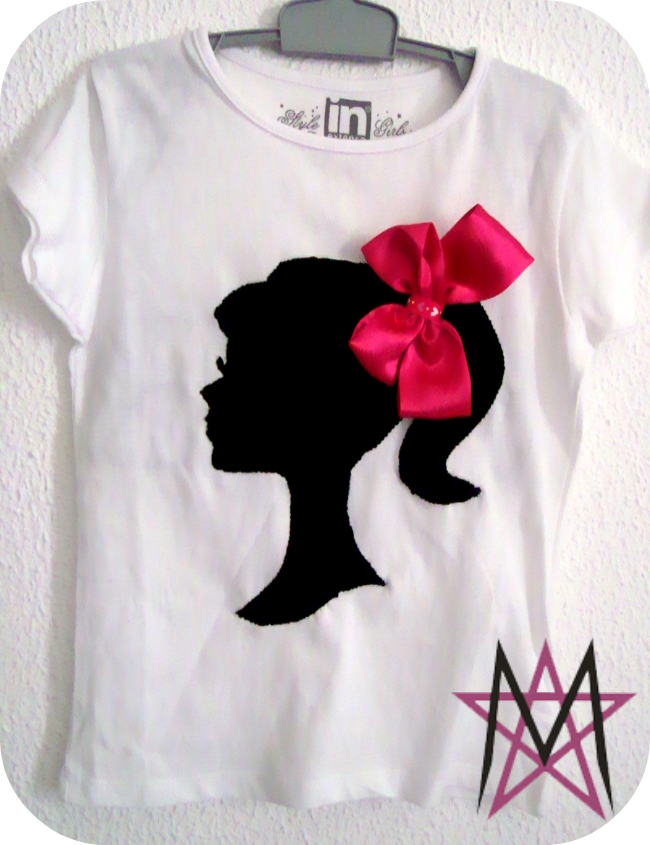 I have a friend whose little girl turned three on this very same day too and also had a Barbie themed party for her daughter. I wonder if she would have liked an outfit like this one...
at August 22, 2014
Email ThisBlogThis!Share to TwitterShare to FacebookShare to Pinterest
Labels: Barbie, Girl, Hair Clips, Knock it Off, Sew Along, Skirt, T-shirt, Toddler, Tutu